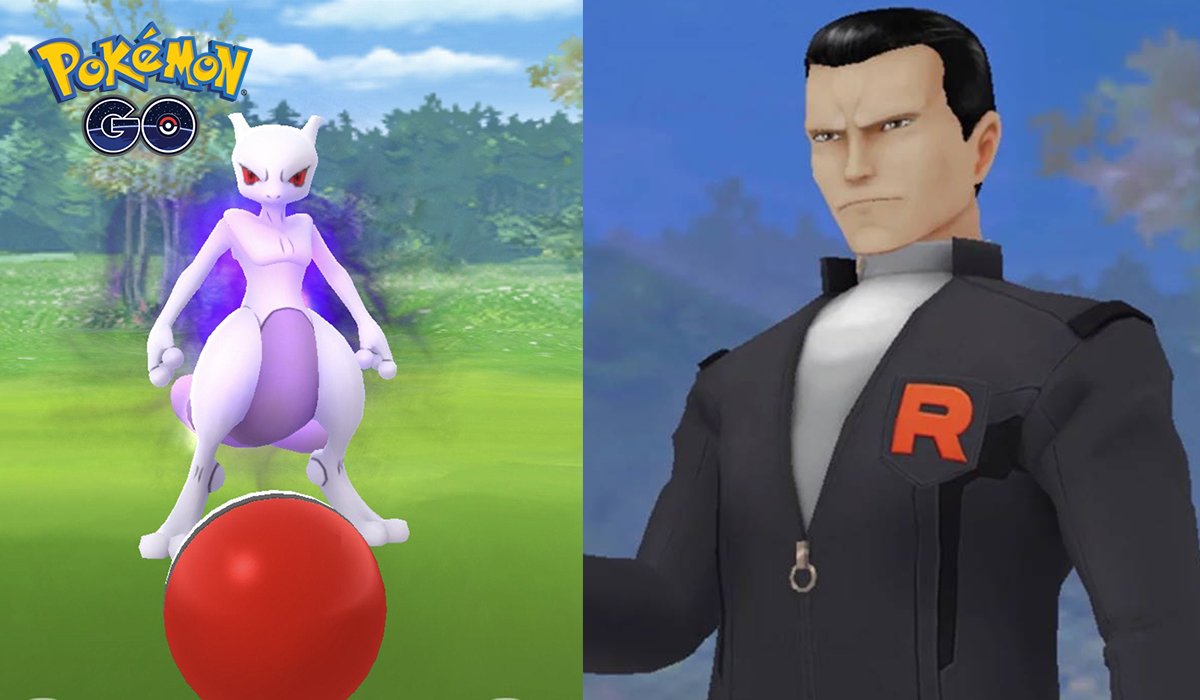 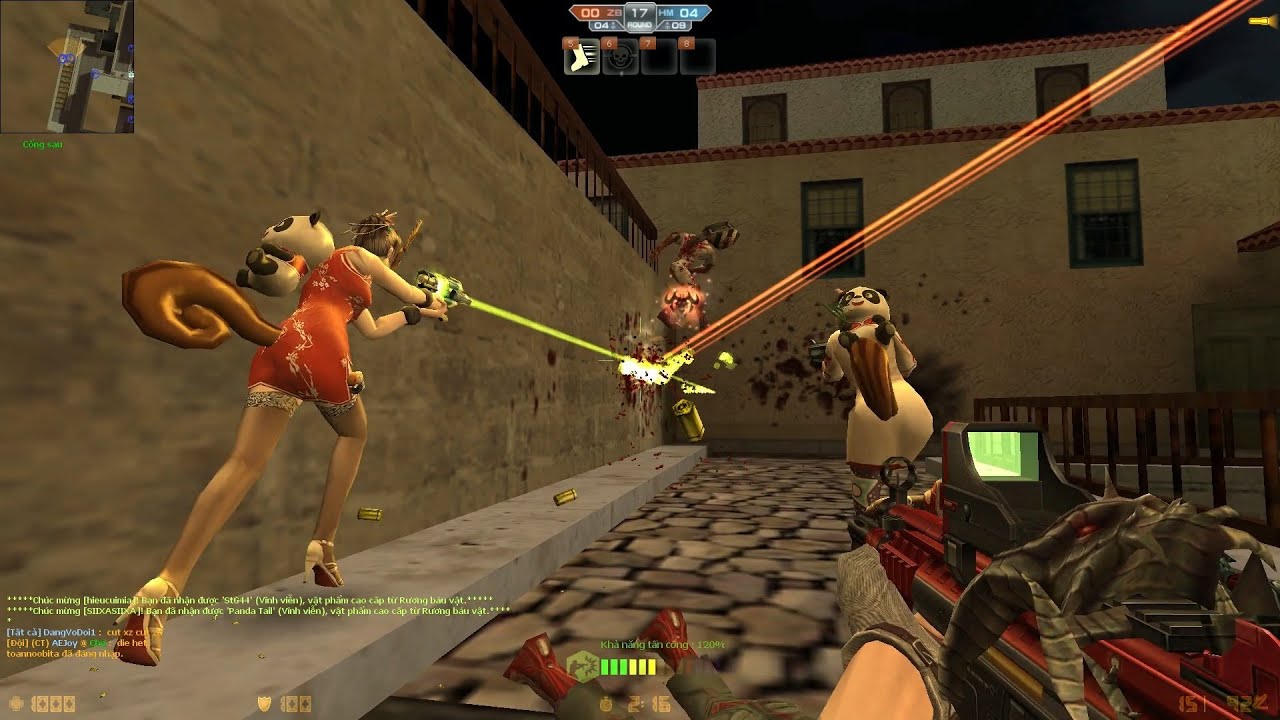 Counter-Strike Online is a free multiplayer first-person shooter where terrorists and counter-terrorists are trying to kill each other using different weapons. Counter-Strike was released in 2000 and involves the fight between two opposing teams of players. Join a room full of other players, select in which team you would like to fight and start the battle. Try to lead your side to victory before the time runs out.
Customize your profile and choose a server you like in the lobby, before entering the battlefield. Every player starts with a revolver and a knife. As you proceed in the game, more weapons and maps will become available. Just like in the original game Counter-Strike Global Offensive, you have to survive as long as possible and eliminate all of the opponents.
(Read more .)