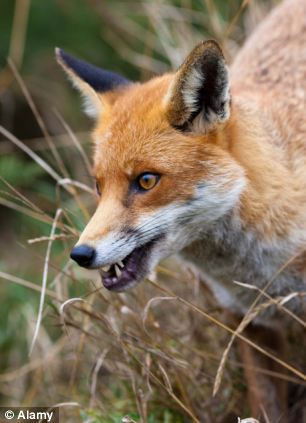 Dangerous Dave is an early PC platform game. The premise is simple: Dave must recover a trophy from each of 10 level in Clyde's hideout and go to the door to the next level. Some levels have guns, which have unlimited ammunition, and jetpacks, which have limited fuel. There are secret zones, but the game is more or less linear. The controlling Dave while jumping or falling can be a bit tricky, but Dangerous Dave is one of the first platform games that many DOS gamers ever played. A true classic. 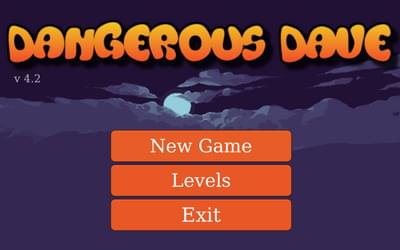