Check out this guide for a full walkthrough of the Beginning & Tutorial of Red Dead Online, including gameplay tips, guides, & more!

Check Out A Land of Opportunities Walkthrough

Create & Set Up Your Character

In this part of Red Dead Online, you'll be able to fully customize your character's appearance. You'll also be able to choose your starting clothes and weapons. This includes a knife, lasso, and lantern.

2. Get 2 Points For Character Attributes

In the character customization, you'll get 2 points to increase your character's attributes - Health, Stamina, and Dead Eye. Choose the attributes you want to strengthen.

9. Camp Location Is Fixed For Now

In this part of the tutorial, you won't be able to freely choose the location of your camp. You'll freely be able to do so later on - at a certain fee.

Clear Out Hideout In Rio Bravo 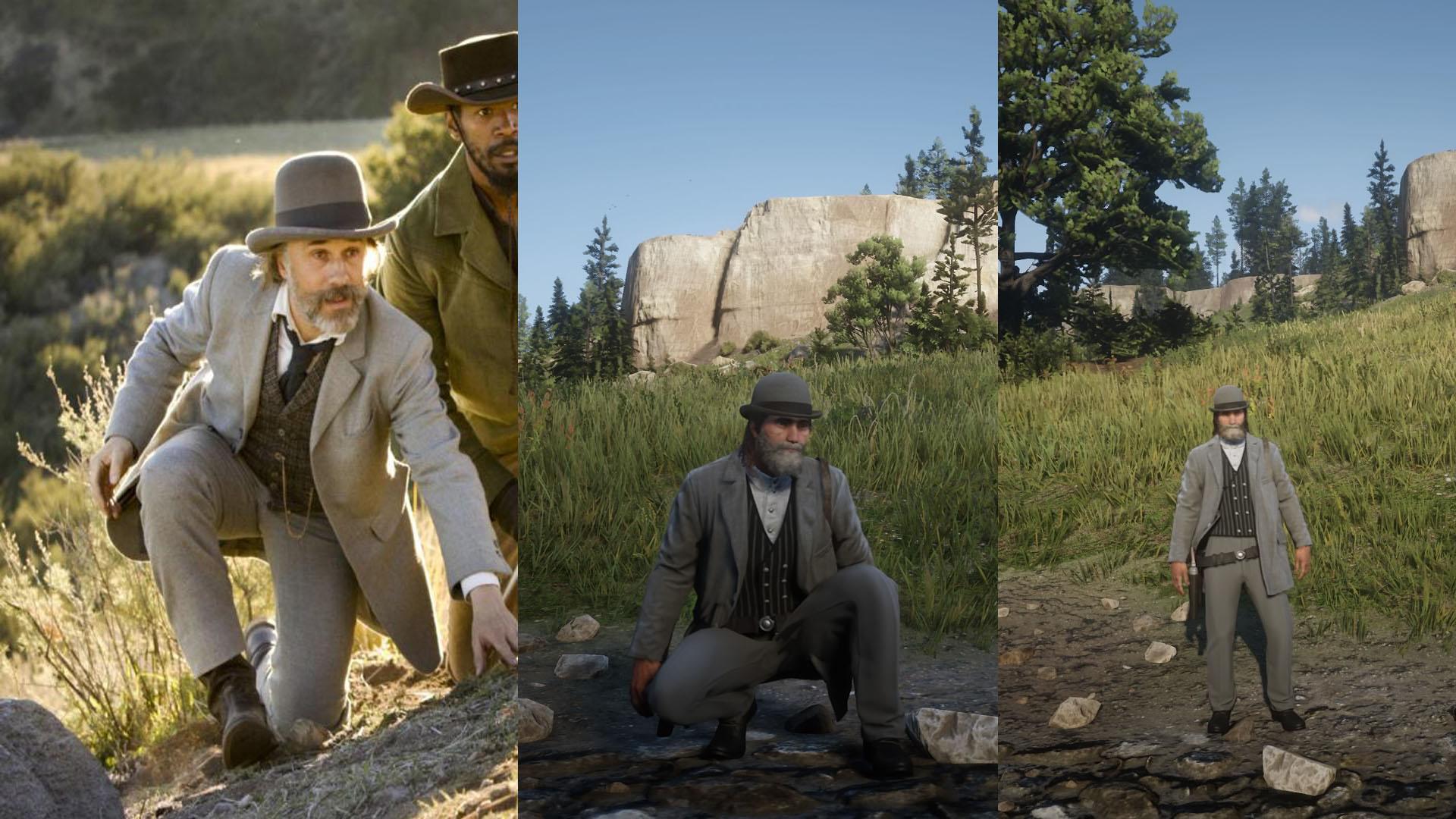 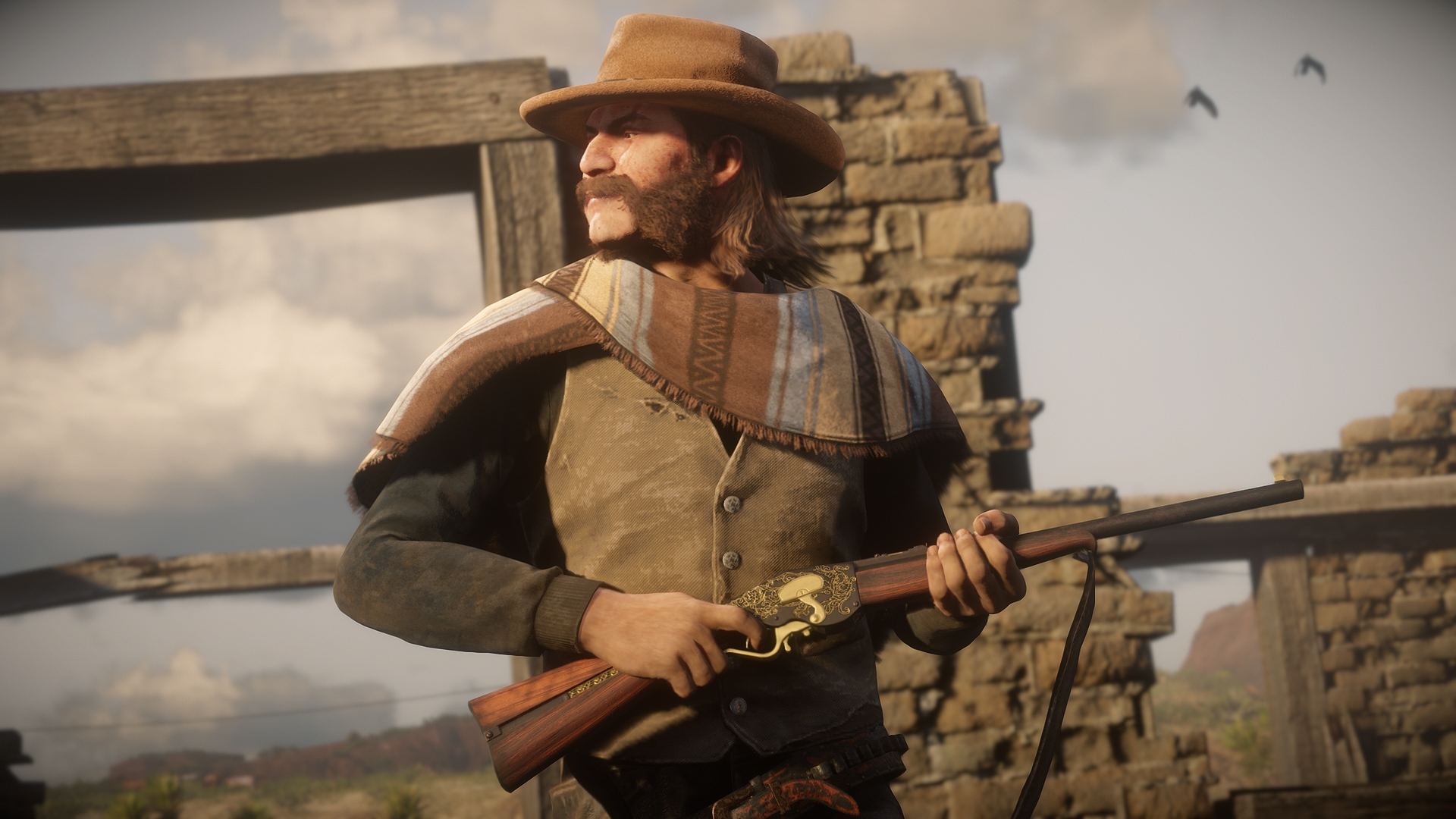 2. Get Catalogue For Shopping

After talking to the post clerk, you'll get the catalogue. This is used to order items and have them delivered to your camp.

You can easily locate the hideout by checking the sky and spotting the trail of camp fire. Head towards the smoke's direction to find the hideout.

This choice will affect your honor state in the game. Choosing to simply grab the map will raise your character's honor while choosing to kill him will lower your honor. Either choice will still give you the map.

In this part of the tutorial, you're taught how to use Eagle Eye, which you can use to find the location of the treasure chest.

You'll get your first Ability Card Coupon in this part of the tutorial. This can be used to redeem Ability Cards and tweak your Ability Loadout.

Check Out A Land Of Opportunities Missions Here!

Previously, a major update was released with a new Frontier Pursuit, a new Outlaw Pass, tons of new features and fixes, and much more. Recently, a minor update 1.21 and update 1.22 was released also released.

Unfortunately, players are still experiencing several issues while trying to play the game Red Dead Online. RDR2 update 1.24 is expected to fix a few of these issues.

The Owiza and Ridgeback Spirit Bears pose challenges for the most seasoned naturalists and hunters alike.

If you are the type to wander the riverside in search of wild encounters, take heed. The Legendary Owiza Bear has been spotted wandering alone near the Dakota River. Its lonely existence means it is easily aggravated and prefers to hunt at night, particularly under heavy rainfall.

Meanwhile, the Legendary Ridgeback Spirit Bear, most notable for a distinctive red stripe down its back, prefers hunting during the day and is usually seen near Little Creek River. Both are aggressive and should only be approached with the utmost caution by experienced hunters and naturalists alike.

Hunt either of the Legendary Bears and sample or skin them this week to receive a Reward for a free Hat up to Rank 15.

Bring your Legendary Bear Pelts to Gus Macmillan to sell them for a tidy profit. Doing so will unlock the Owiza and Ridgeback Spirit Garment Sets for purchase. Craft either of these Legendary Coats to receive a Reward for a free Coat of your choice from the Wheeler, Rawson & Co. Catalogue.

Swing by Harriet’s shop this week to pick up the Rabbit Vitalism Studies Pamphlet, then harvest Harrietum Officinalis herbs to complete your transformation into a wildly fast critter. Players who complete an act of Rabbit animal control anytime this week will receive an offer for 50% off an Established or higher Naturalist Role Item.

Download free RDR2 update 1.24 on PlayStation 4 and Xbox One.